January 6 is a public holiday here in Bavaria, Germany. It’s the Epiphanie or the Dreikönigsfest. I grew up that we wait up until the Three Kings to finally say goodbye to the Holidays and hide all the holiday trimmings. A New Year has begun and it is the signal of the end of the Christmas season, meaning— time to tidy up and remove all Christmas decorations, as well as the Christmas trees.

But I am sure there are still many leftover chocolates and Christmas goodies, just like what we still  have right now.

Here in Bavaria, I have learned something new.

Ever since I arrived here, I noticed the inscriptions of chalk on top of the houses, especially on doors with these formula. I was really curious what these letters & numbers stands for. I thought for a while that they are just writings of the carpenter for measurements. I was totally wrong.

In the book of Matthew, the Magi, or Wise men (sometimes called Kings) learned of Jesus Christ’s birth, then traveled from the east following a star. In the modern times, we celebrate January 6 as the day the Magi arrived at the stable in Bethlehem to bring gifts to the Christ Child. The Kings are not named, they have come to be known as Melchior, from Persia, Balthezar, an Arab Scholar and Caspar, from India. They brought gifts for the child ; Frankincense (a perfume or incense), Myrrh (an anointing oil) and Gold.   The gifts were important… these were items that were not given to an ordinary man, these are gifts for a King. 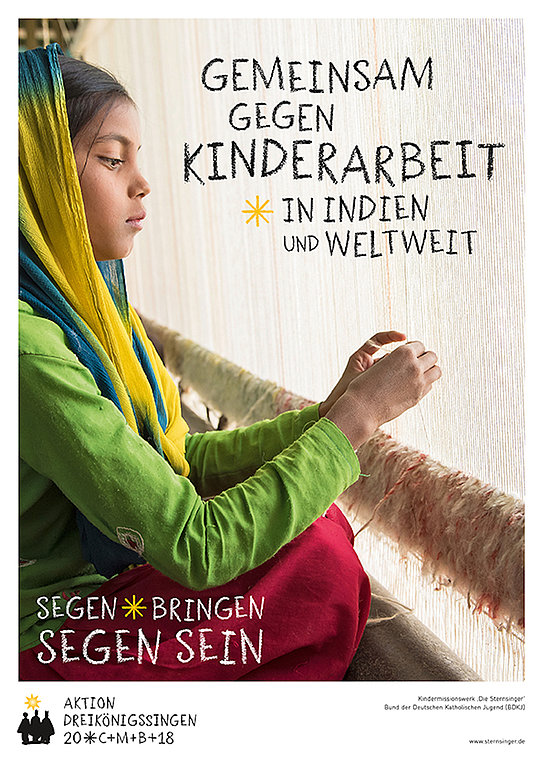 Also, as tradition, children dressed up as the three kings who visited Jesus in the manger in Bethlehem. The kids knock on doors and offer to write a symbol of blessing over the top of people’s entry-way doors. In exchange, the “blesee” is expected to give a donation to the Sternsinger, an organization that does various charitable works around the world. This year’s target is “Together against Child Labor.”

Here is a great well-produced video about this campaign that you can see on YouTube here.

So, finally, I had answers to my questions. The formula is quite simple: the 20 and the 18 on either end signify the current year.  version is that it stands for the names of the 3 wise men, Kaspar, Melchior, and Balthasar. Epiphany is the time when traditional “C+M+B” house-blessing ceremonies are performed with an inscription on or above a door.

Inscriptions are either done by families or Sternsingers (Star Singers) as they carol around neighborhoods and raise money for charities. Star Singers are generally boys and girls in groups of four with three dressed as the Wise Men and one carrying a star.

Today, an ornate shrine, a Gold box, containing the bones of the Magi holds a place of honor in the Cologne Cathedral. Legend has it that St. Helena found them in Constantinople, and brought them home. (Maybe that’s why Germans feel so strongly about these Epiphany celebrations?) While the box isn’t very big, it is quite amazing to see.

What are the local traditions?

If you wanna know more about what’s special about Three Kings, you can read the other article here.

One thought on “Only in Bavaria :Epiphanie ( Dreikönigsfest)”