This week’s prompt for Friendly Friday Photo enthusiasts calls for Alternative version. When I thought of alternative , it means a second option for me, a second choice, a quick substitute when the ones that I want is unfortunately not around. It’s like better than nothing.

It might not served as the original purpose for me but then it would do good, for a while, or for a time being. I thought for a while what can I write about this subject and after watching the rain continues to drop outside,my mind goes blank, but then I just kept on writing.

The Dhow ships in Kuwait are done with sailing, but still standing.

Suddenly I thought of alternative purposes. I searched through my gallery and found the photos I’ve took about Kuwait sailing boats, the Dhow .

Before, Dhow boats main purpose is for maritime sailing vessels.It’s history is long lost but during my stay in Kuwait, I was surrounded with its rich cultural heritage. I was able to see them and marvel at their beauty and significance to Kuwaiti culture. I even got my wedding reception inside the Guiness World record Al Hashemi Dhow boat in Kuwait overlooking the Arabian Gulf. I thought it was a great idea since this country has such a huge impact on our early days as an expat family.

These boats have done their purpose for a while, they have sailed against the winds gracefully through endless voyages, looking for pearls and brought home harvest from the sea. But now, they just sit on the banks, still, unmoved, probably bathed in dust during sandstorms. They are only displayed for touristic purposes.They may not bring you to vast seas but learning about them can bring you to old tales and far away maritime saga.

One thing for sure, during their sails, they had their best times.

Now they are serving their purpose on Alternative versions.

Have you ever seen such a thing where it’s only there as an alternative version from its original version?

Speaking of Heritage — The Dhow ship is probably my most photographed icon, next to the Kuwait Towers, from my years of stay in the Middle East. A distinct symbol of Kuwaiti culture.

This boat, the Fateh-Al Khair, is a graceful against the winds, beautiful boat, originally used for trading and fishing purposes have long defined this oil-rich country’s identity up to the present times. Wherever you go, the iconic Dhow ship is displayed in many public spaces in Kuwait and there are so many museums dedicated to this heritage.This one in particular is my favorite, next to the gigantic and huge Al Hashemi II, which garnered the coveted Guinness World Records for the largest Dhow ship ever built in the whole world.

One of the scenic spots in Kuwait where anyone, especially foreigners can have a glimpse of the Dhow ships and fishing boats displayed and docked gracefully in the harbour. This one is taken in  Shouk Sharq, one of the places where I buy fresh local fishes, just adjacent to the fish Market. Here, you can watch the hustle and bustle of the fishermen as they go about their day, making rigorous  bidding for their pricey catch.

An ideal place if you want to catch a beautiful Sunset from the Arabian Gulf.

If you are interested about Kuwait ‘s culture and Islamic Heritage, here are further readings which I have written based on my personal escapades while living there.Photo credit to my friend Ramil Sunga for the second photo. I used this photo as my painting inspiration for my series ‘Kuwait’.

Diving for pearls with Dhow

Life in the sea in Kuwait

How to beat the 50 degrees Heat in Kuwait !

The Art of Islamic Patterns

This post is inspired by this week’s Photo Challenge | Heritage 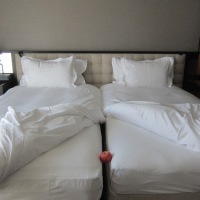 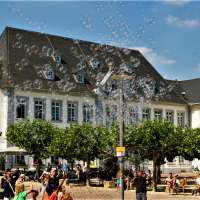 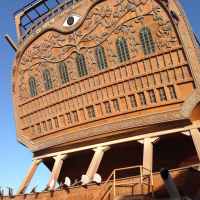 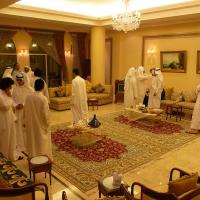 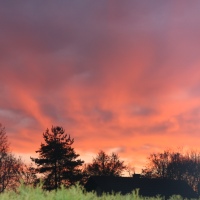 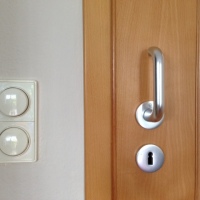 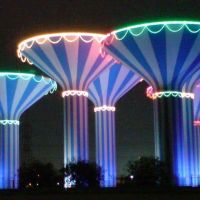 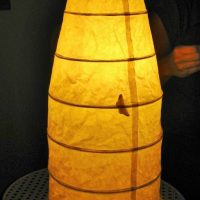 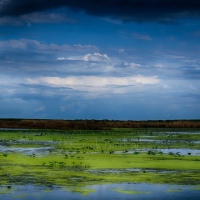 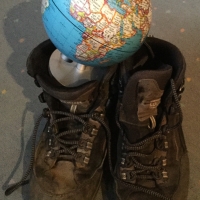 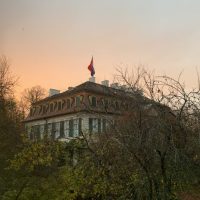 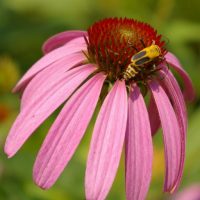